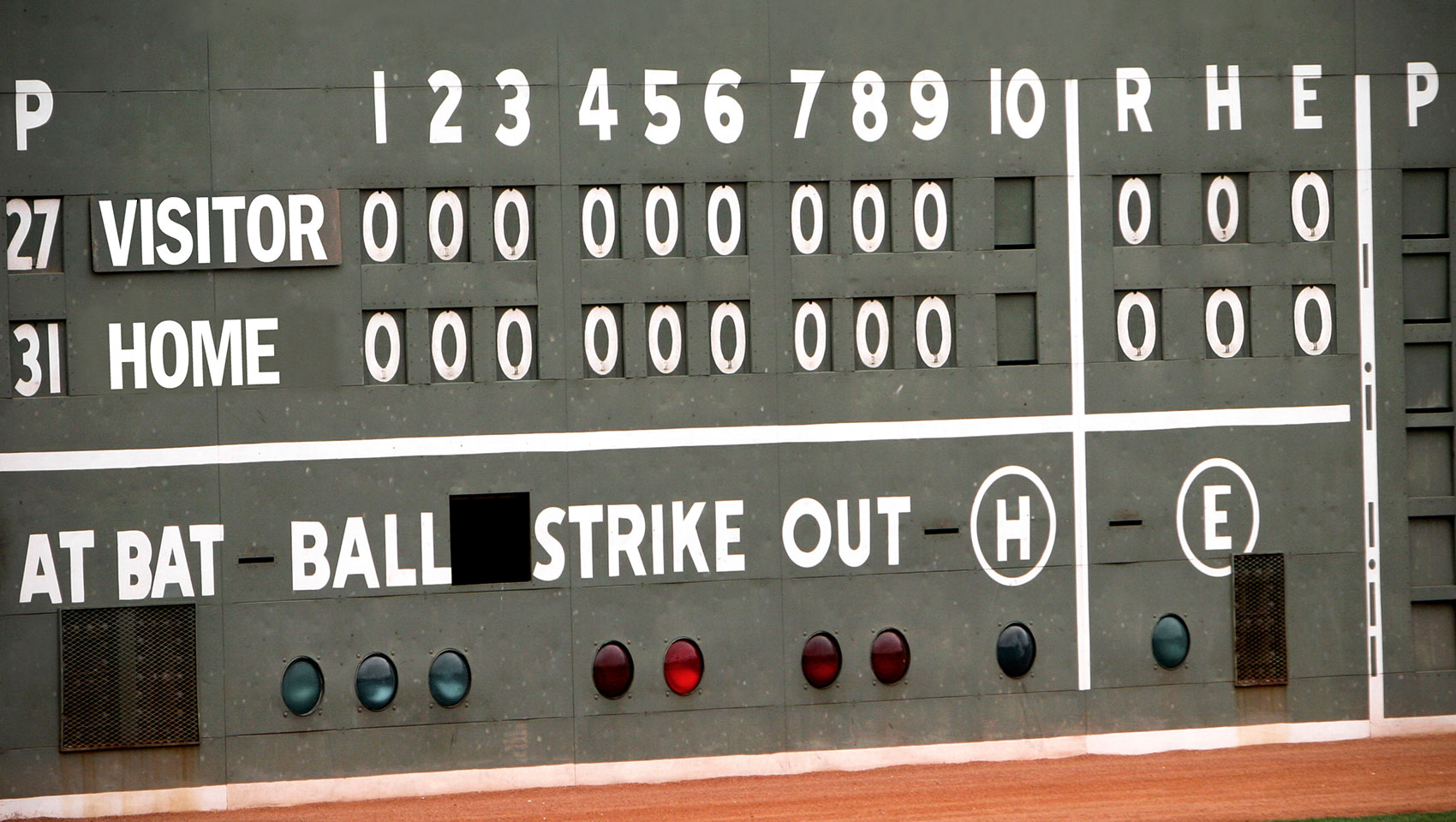 Take Me Out to the Ballgame

Our Seattle hotel near T-Mobile Park

A mariner may be someone who navigates waters, but the Seattle Mariners navigate Major League Baseball with the same aplomb as a toughened sailor, pitching, batting, bunting, throwing, and sliding their way into our hearts season after season. If you’re looking for a place to stay within walking distance when you’re in town for a game ( Jays fans included), make your way to the Kimpton Hotel Monaco Seattle and we’ll get you geared up for a good time at the ballpark.

How much do you know about the home team? Here’s a little history:

Need to look up a stat? WiFi is available for free to all fans. Follow Seattle Mariners on social for up-to-the-minute Mariners news and information:

On the way from the Kimpton Hotel Monaco Seattle to the stadium, there’s plenty of food, and T-Mobile Park features some of the best eats in the MLB — don’t miss the garlic fries. 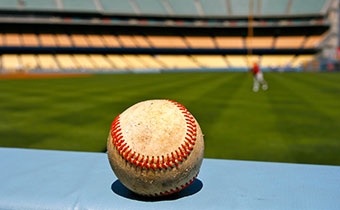 With a unique vantage point of the field and a hopping social scene, The ’Pen is a great place to get a seat. Highlights include: 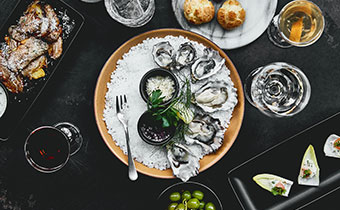 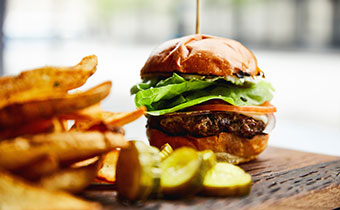 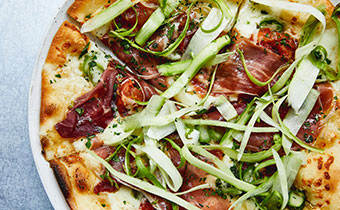 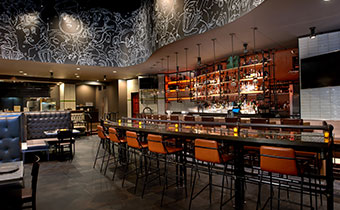 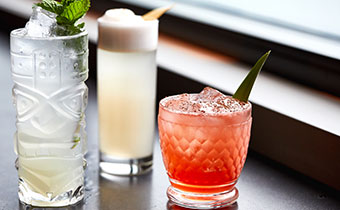 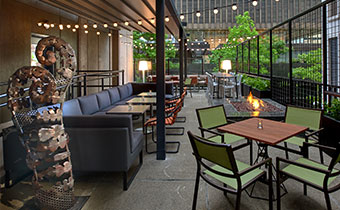 Every year when the Toronto Blue Jays come to town, something interesting happens: The Canadian team’s fans literally flock to T-Mobile Park. In recent years, they’ve actually outnumbered Mariners fans, even though Toronto is a not-exactly-convenient 2,000 miles away. And who could blame them? Seattle is beautiful, T-Mobile Park is a great place to watch a game, and the Blue Jays are the only Canadian team left in MLB, giving them an entire country for a fan base.

While T-Mobile Park games garner an average attendance of about 25,000, that skyrockets to 40,000 when the Blue Jays are playing. We love our neighbors to the north, so whether you’re rooting for the home team or belting out “O Canada,” we welcome you just the same at Kimpton Hotel Monaco Seattle.

This event only happens once a year, so check the MLB’s schedule when it’s released in September and plan ahead — T-Mobile Park turning blue and white is quite a sight to behold.